A New Era In HWLL Coaching

The moving parts that comprise a community’s Little League are too numerous to name. It actually borderlines amazing.

While getting these pieces in synch for a given season is what’s most important, sometimes putting polish on the specific elements is too difficult, or even completely overlooked. After all, when an organization is backboned 100% by volunteers, it inherently has to choose which fronts to push on.

Coaches get an average of 30 hours per season with their players. The season is really a couple blinks of the eye. This point is furthered by the fact that this time represents less than 3 % of a player's time from April’s start - June’s end. Even when you stack seasons on top of one another year after year, this scale continues and time spent with coaches is a mere speck on a kid’s agenda. With baseball development time being so short, it is important to make the most of it.

This year, the HWLL focus will be on its coaches. For decades the coaching body of this league has made Hamilton-Wenham’s what it is, an amazing Little League. Frankly, little needs be done.  But, it is the hope of the HWLL Board that a some tweaks at the ground level, will make lasting improvements to baseball in town.

Markowski, originally from New Jersey has been in town for just over 10 years, and has coached HWLL since his son Gavin joined in 2015.  His 35 year baseball career also includes pitching for St. Leo University in Tampa, where he also played 3rd base, as well as an organizational role for the Rays, and coaching positions with local Legions teams.

For many, Jason Larocque needs no introduction in town.  In a community with many great baseball assets, Larocque is among the brass.  The Central Catholic High grad went on to play at Harvard University.  He then filled the role of Bullpen Catcher to the Boston Red Sox.  He's also coached Amherst College, Georgetown University, St. Albans School, & with Major League Baseball International.

The pair are working now on a formal coaching curriculum under which HWLL coaches at all levels will train in an attempt to unify everything from the mechanics to the terminology our kids learn on HWLL fields.   Coaches will also run through a 1 day coaching clinic in which they'll see these materials in practice, coming away with a practical approach to their 2019 seasons with the kids.

Anyone looking to contribute to the concept, join the training body, or to learn more, is encouraged to email Kevin Markowski.  kmarkow05@hotmail.com 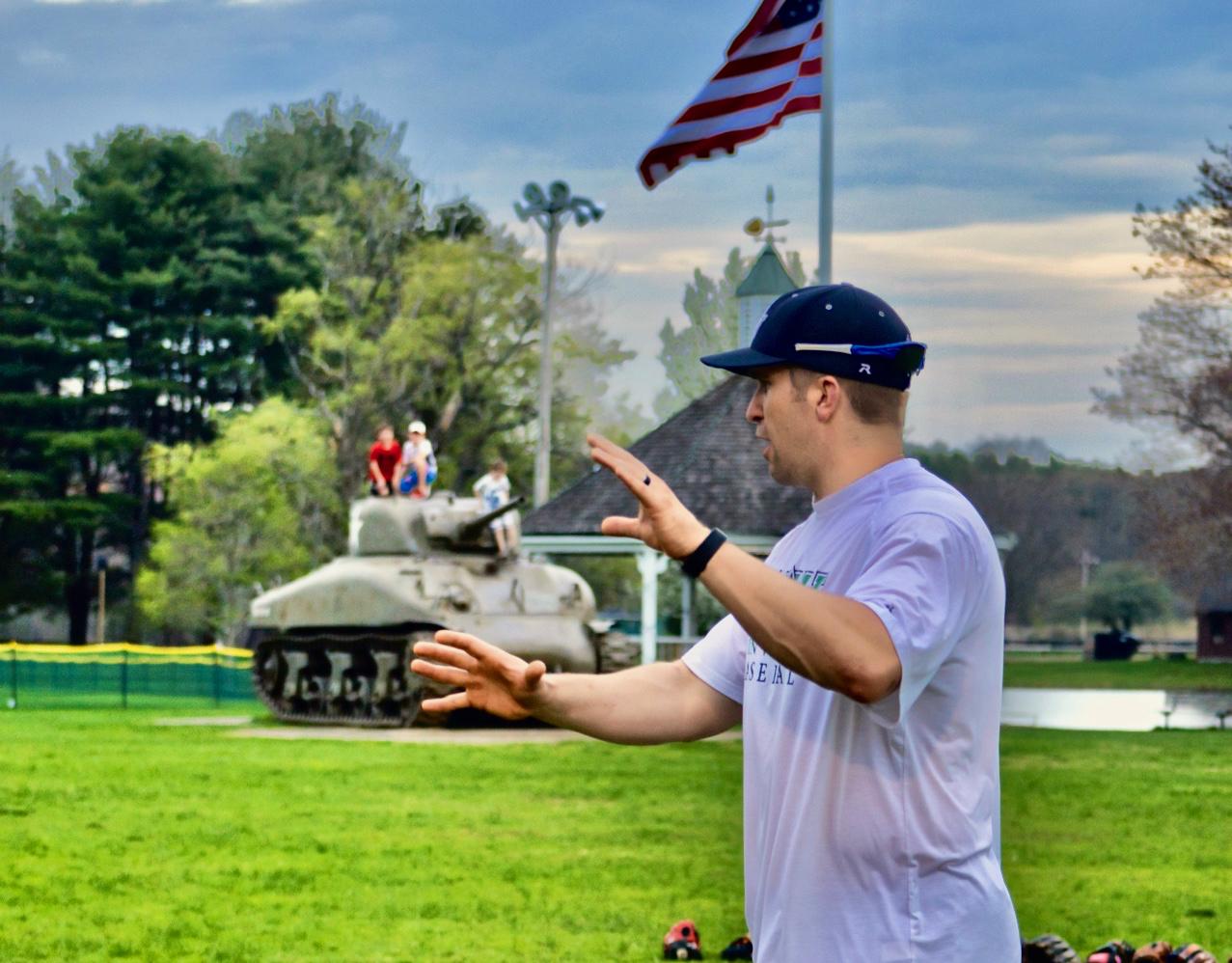 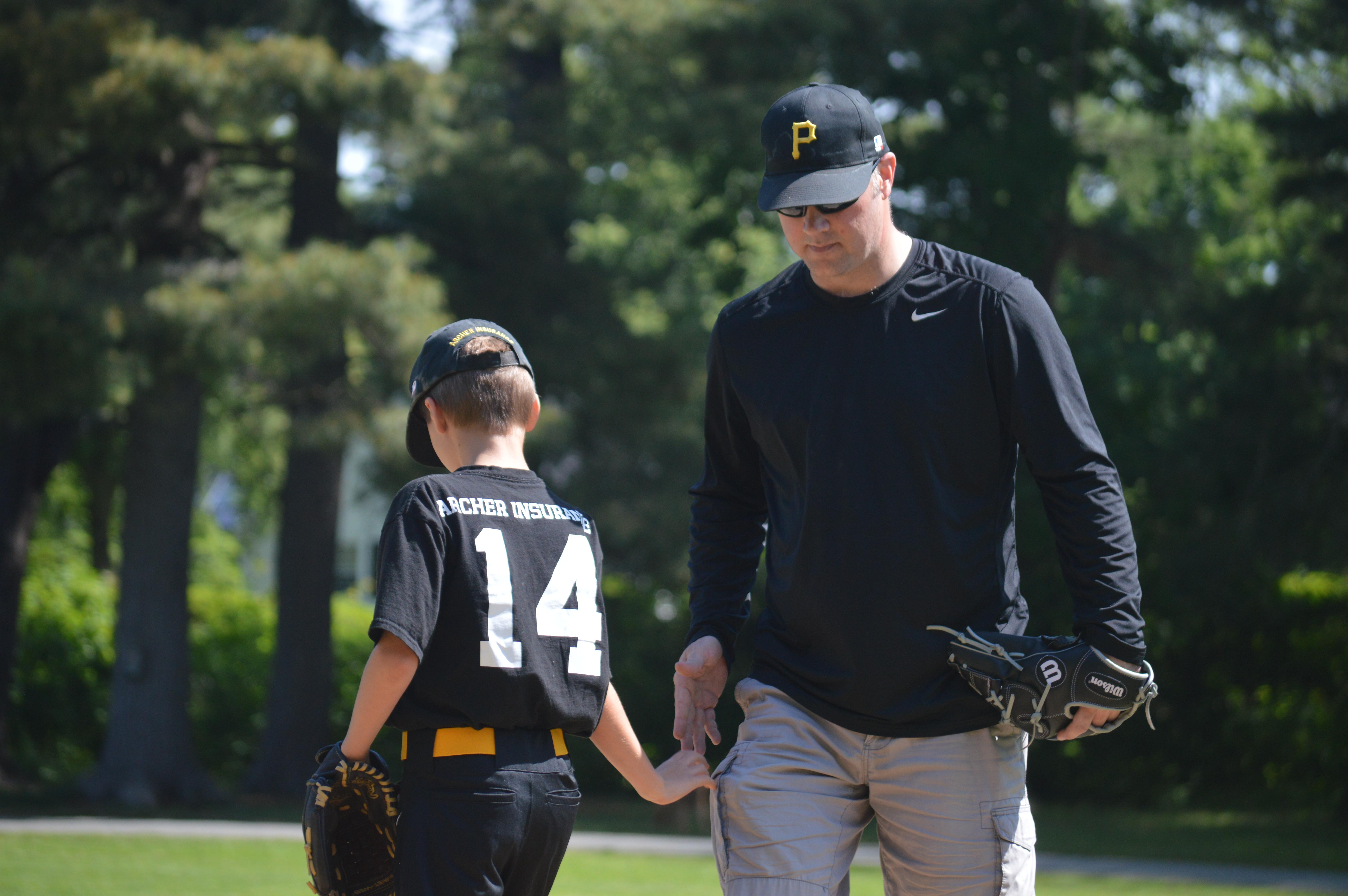